We generally think of the Gascoyne to be sprawling farms on the rich red range lands, serving up livestock and oodles of fruit and veg but what we can find off shores of our great state can supply a whole range of world class produce.

This episode of Delish was presented to you by The Gascoyne Food Council
W: https://www.gascoynefood.com.au 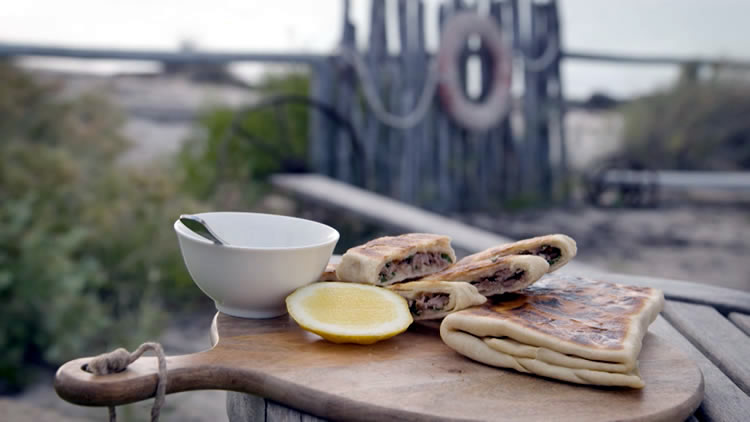 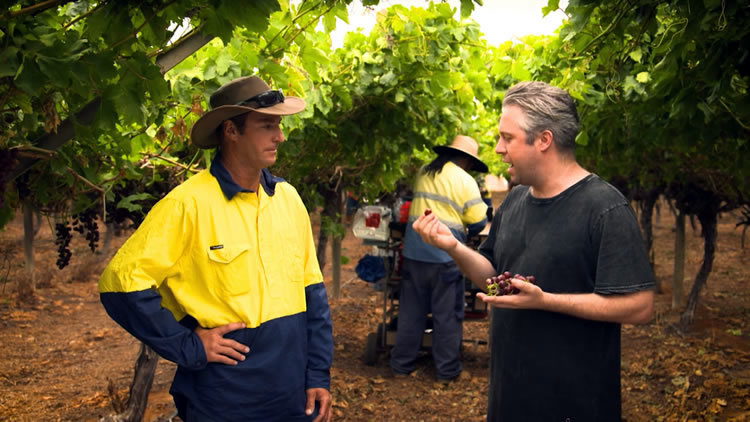 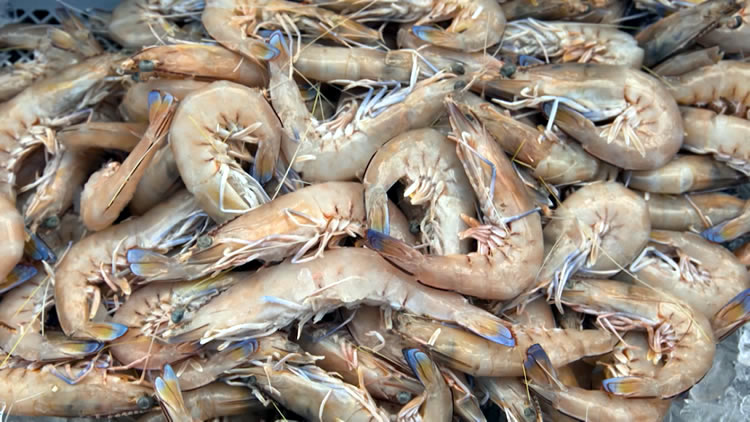