Scott’s down in his favourite region of Western Australia, but it’s not for what you think. 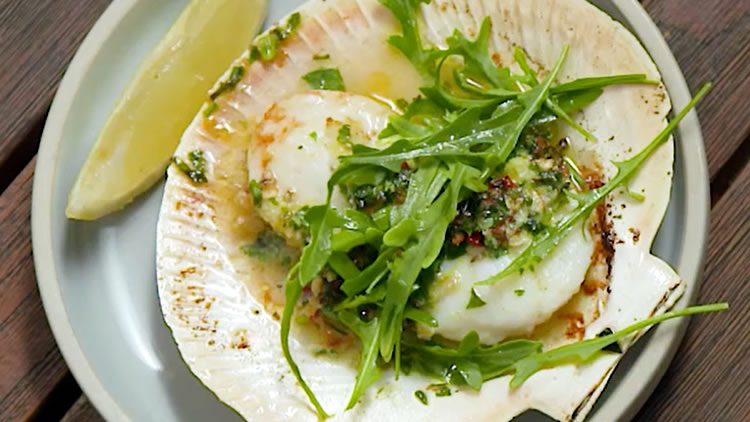 Scallops on the Half Shell 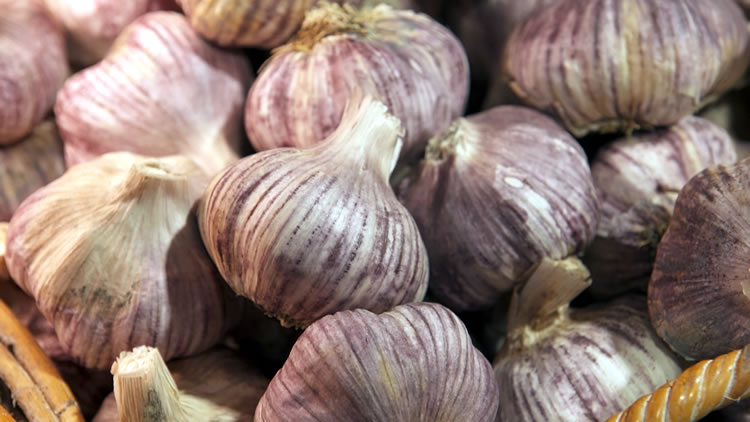 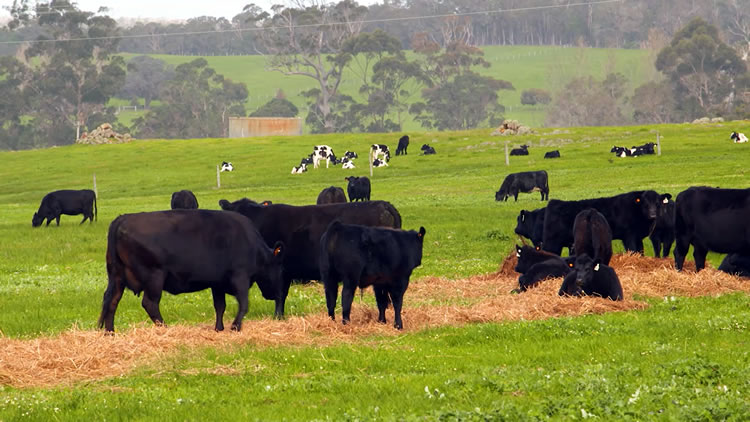